The ENBDC is happy to invite you to the 2023 edition of its “Methods in mammary gland biology and breast cancer workshop. The meeting will take place on from April 26th (Students day) to 29th 2022 in the now traditional location of Weggis, Switzerland, with the aim to gather researchers from all over the world to discuss normal mammary gland biology and breast cancer.

The 2-day workshop will consist of talks from experts in various domains and techniques pertaining to breast biology. Short talks from selected abstracts and poster sessions allow for convivial exchange

Registration will open in the coming weeks on this page – For any organizational/administrative question please contact: nathalie.laschet@unibas.ch

The ENBDC Committee would like to thank all attendees and sponsors of the 2022 edition of the Workshop and hope to see all of you next year in Weggis. 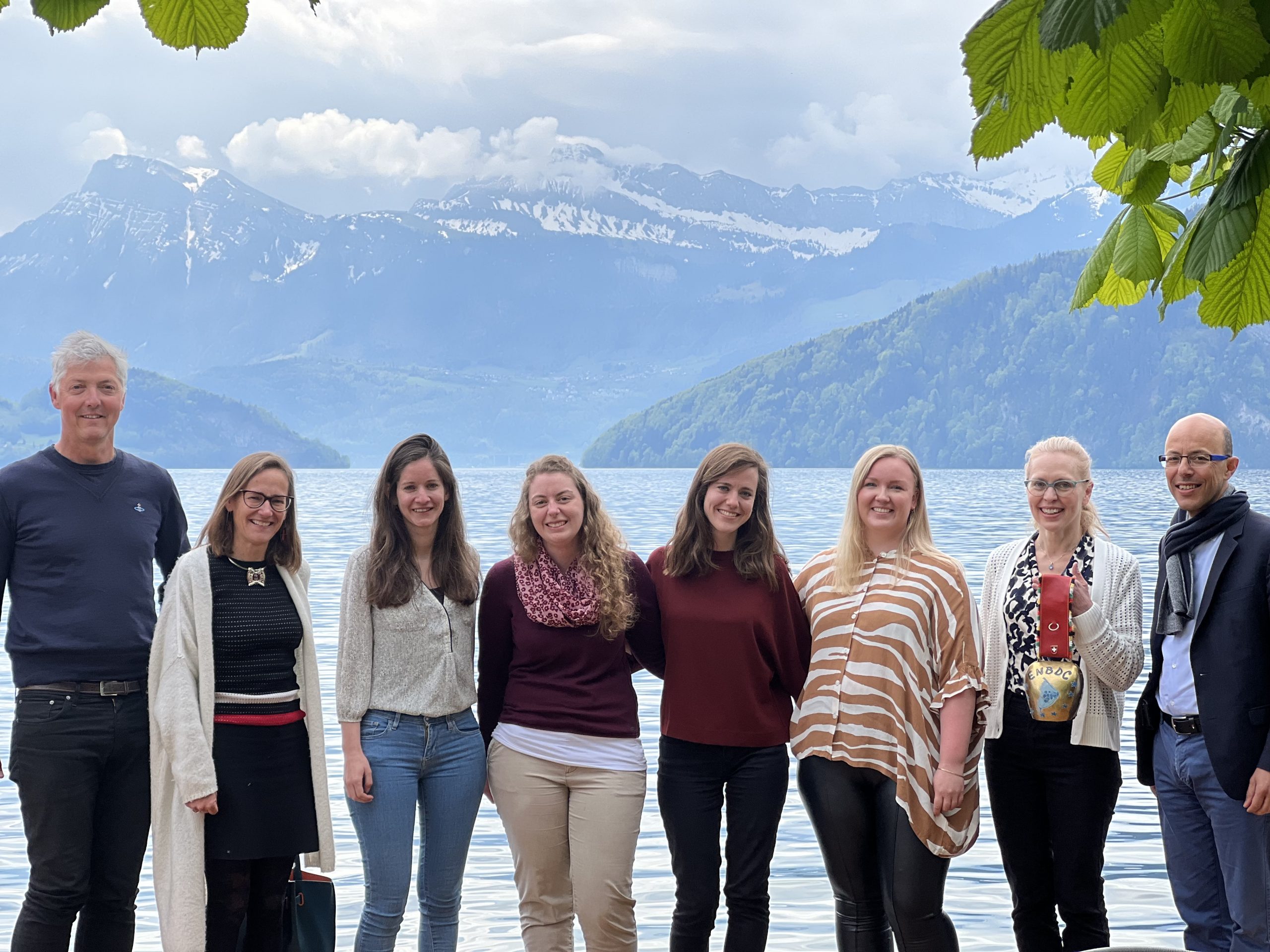 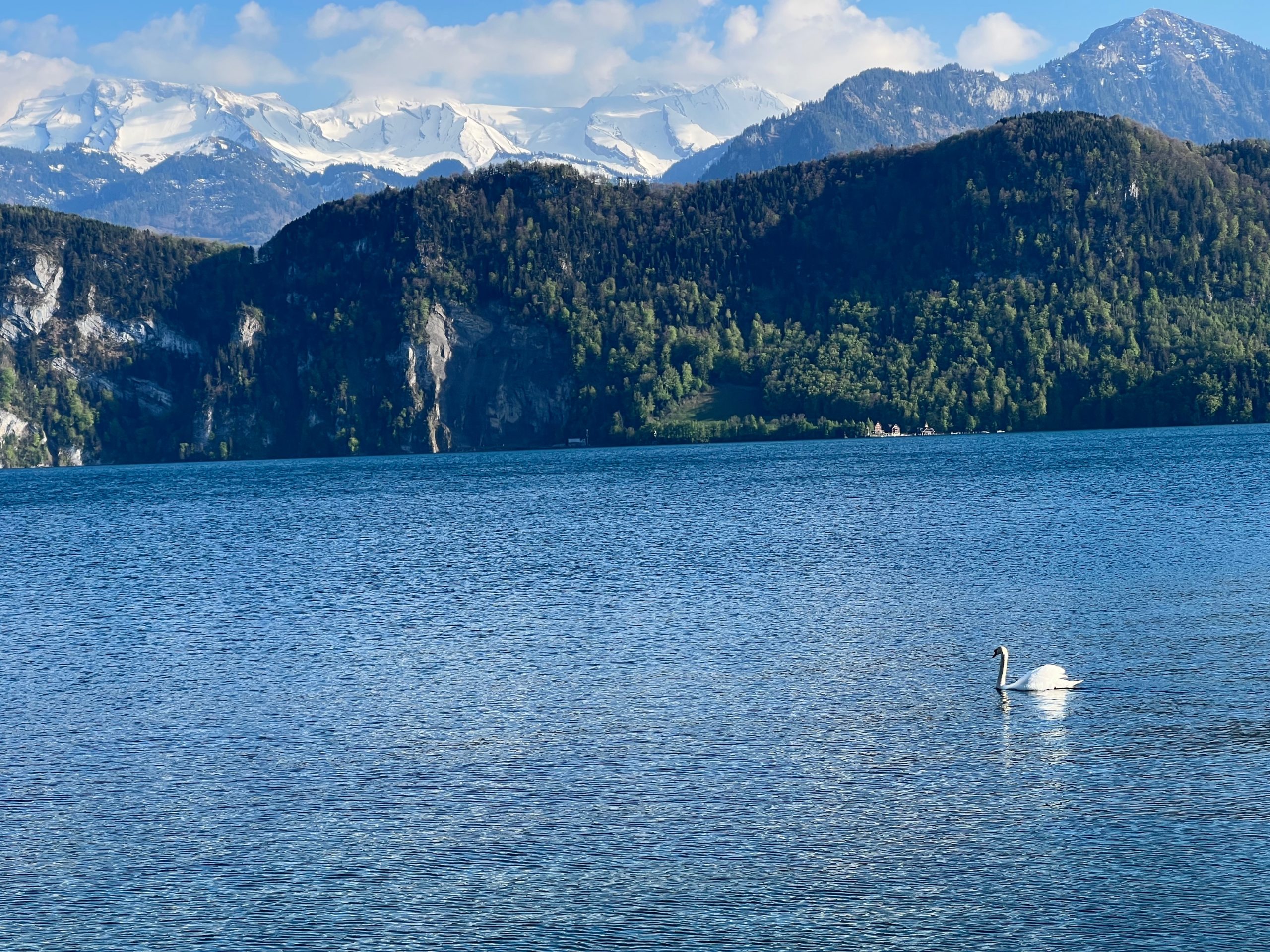 View from the Hotel
Beautiful weather this year ! 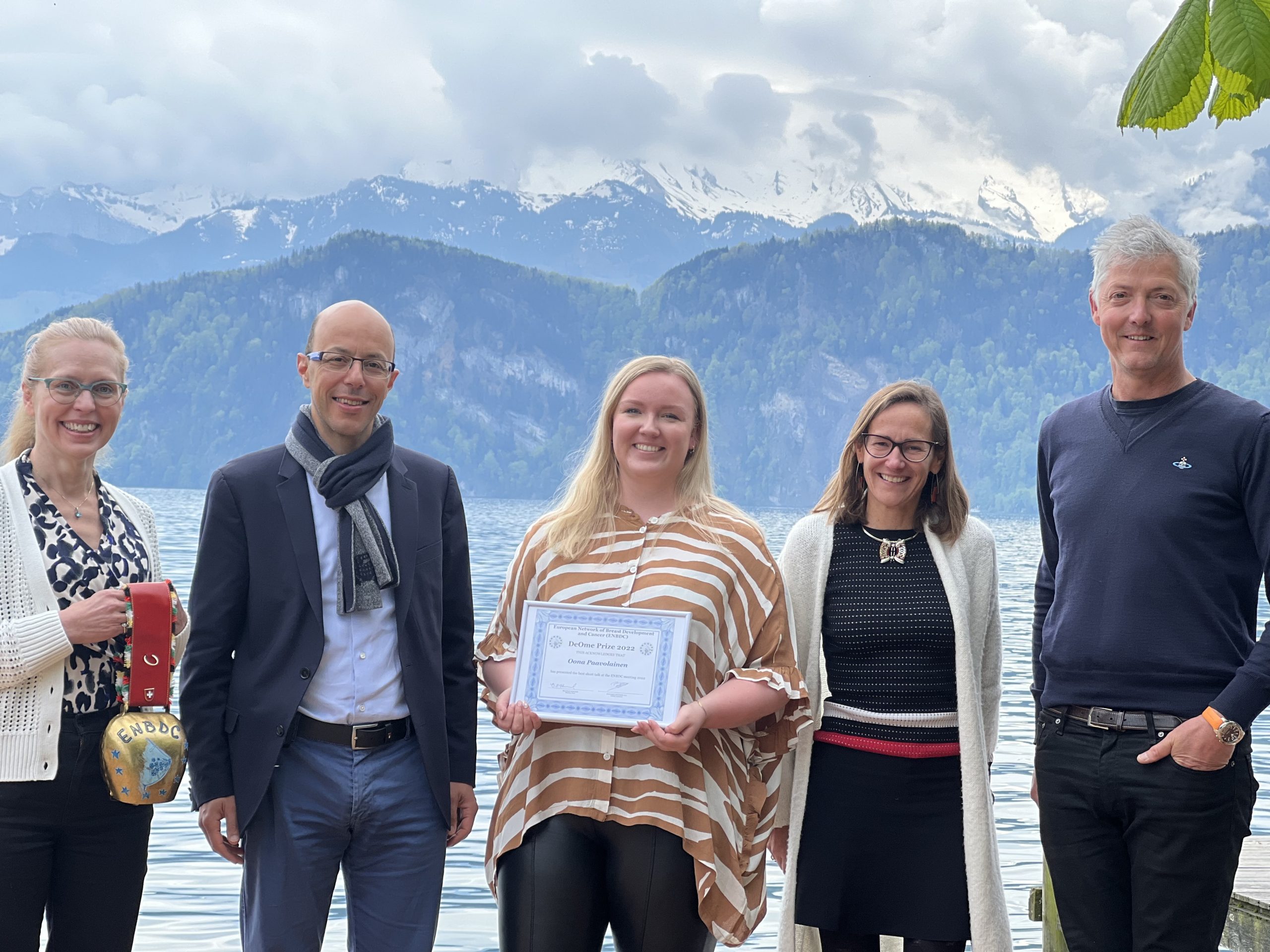 The ENBDC DeOme prize is awarded yearly to the best abstract and short talk of the ENBDC meeting.

"Kenneth DeOme was a pioneer and giant in the area of mammary gland biology, especially premalignant disease. As a scientist, he was innovative and persevering. He created important methodology that is still used today for studying mammary gland development and premalignant progression. As a mentor, he was always available to his students and encouraged the pursuit of new ideas and approaches. As an international leader he led the US efforts to repair the European mammary research infrastructure following the war. This effort ultimately led to formation of the International Association for Breast Cancer Research. He was a man of integrity and compassion. We, his students, stand on his shoulders in advancing the science and lessons he taught us." 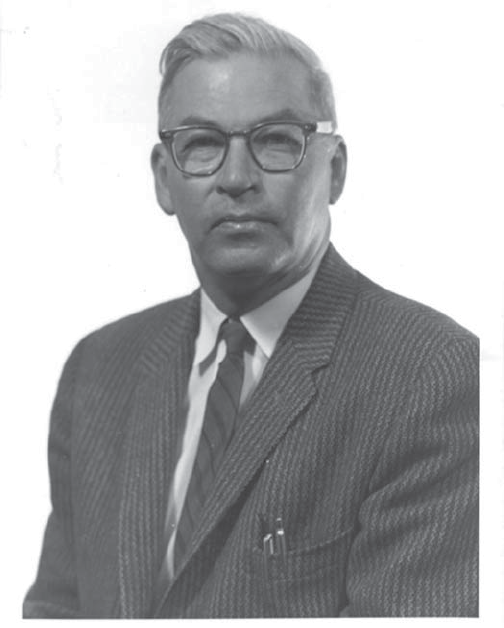 The first workshop of the post-lockdown era, back in beautiful Weggis ! 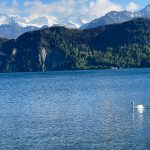 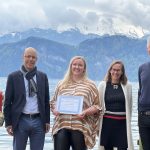 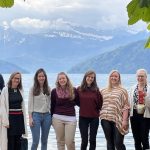 Unfortunately the 2021 edition took place over Zoom due to the Coronavirus situation: